Based on various motives, governments all over the world are looking  increasingly to attract private finance to bridge public infrastructure gaps. It is  believed that involving private finance will accelerate infrastructure provision,  ease fiscal constraint, spur economic growth and reduce poverty gap. In Indonesia, bilateral and multilateral supports for PPP infrastructure development are continuously flowing, however, the progress is very slow and when the project lists were brought to market, transaction is very seldom occurred. Despite past negative experiences, the Government of Indonesia continuously streamlines and develops national PPP policy, guidelines and recently has established financial institutions to further support and guarantee private financing in infrastructure development. The purpose of this paper is to provide brief review on private sector participation in infrastructure development, to see the PPP market outlook and opportunities and to highlight obstacles that should have been tackled to accelerate its implementation. Finally, for more sustainable PPPs development in Indonesia, the future roadmap will be outlined. In the absence of  hampionship and policy direction from the top level, maintaining project governance and management is simply impossible. Participation and partnership can only be successful if there is strong political leadership, robust and transparent assessment procedure, aided by expertise and entrepreneurial bureaucrats.

Since the 1997 Asian financial crisis Indonesia investment in infrastructure has now returned to the level of 3.2% of GDP. The recent positive and strong economic growth, though much been contributed by consumptions, nevertheless if continued, Indonesia is forecast to have the world’s seventh largest economy by 2030, surpassing the UK and Germany according to a report by McKinsey Global Institute [1] and even the fourth largest in 2040 according to a Citibank report, trailing only China, India and the United States. If the 2014 election goes

smoothly and if the backlog in many public infrastructures (brownfield and greenfield) were delivered timely, keeping pace with the recent continued population growth and increasing urbanization, Indonesia economy may even reach one of the top countries earlier in the quarter century.

Role of private finance is indeed very crucial to pursue the abovementioned economic forecast, which has long been a very fashionable concept in infrastructure discourse in Indonesia. Starting from the Washington Consensus that advocates deregulation, trade liberalization and privatization, in 1991 the World Bank began offering loan TAP4I (Technical Assistance Project for Public & Private Provision of Infrastructure) to the Government of Indonesia, then this continues with PPITA (Private Provision of Infrastructure Technical Assistance), CIDA, JICA and recently IRSDP (Infrastructure Reform Sector Development Project) through the ADB loan. Total financing of hundreds of millions of dollars has been absorbed; the results are yet to be seen as executions were always hampered by various incomplete procedures and unpreparedness.

However, it is still strongly believed that involving private finance will accelerate infrastructure provision, ease fiscal constraint and spur economic growth. Having hit twice by financial crisis in 1998 and 2008, the infrastructure investment has not recovered to pre-crisis levels, though the nominal has been increasing up to 3.2% GDP.

The purpose of this paper is to provide a brief account on worldwide policy trend in managing private sector participation in infrastructure development, specifically for Indonesia is to see the PPP market outlook and opportunities and to highlight obstacles that should have been tackled to accelerate its implementation. Finally, for more sustainable PPPs development in Indonesia, the future roadmap will be outlined. Download 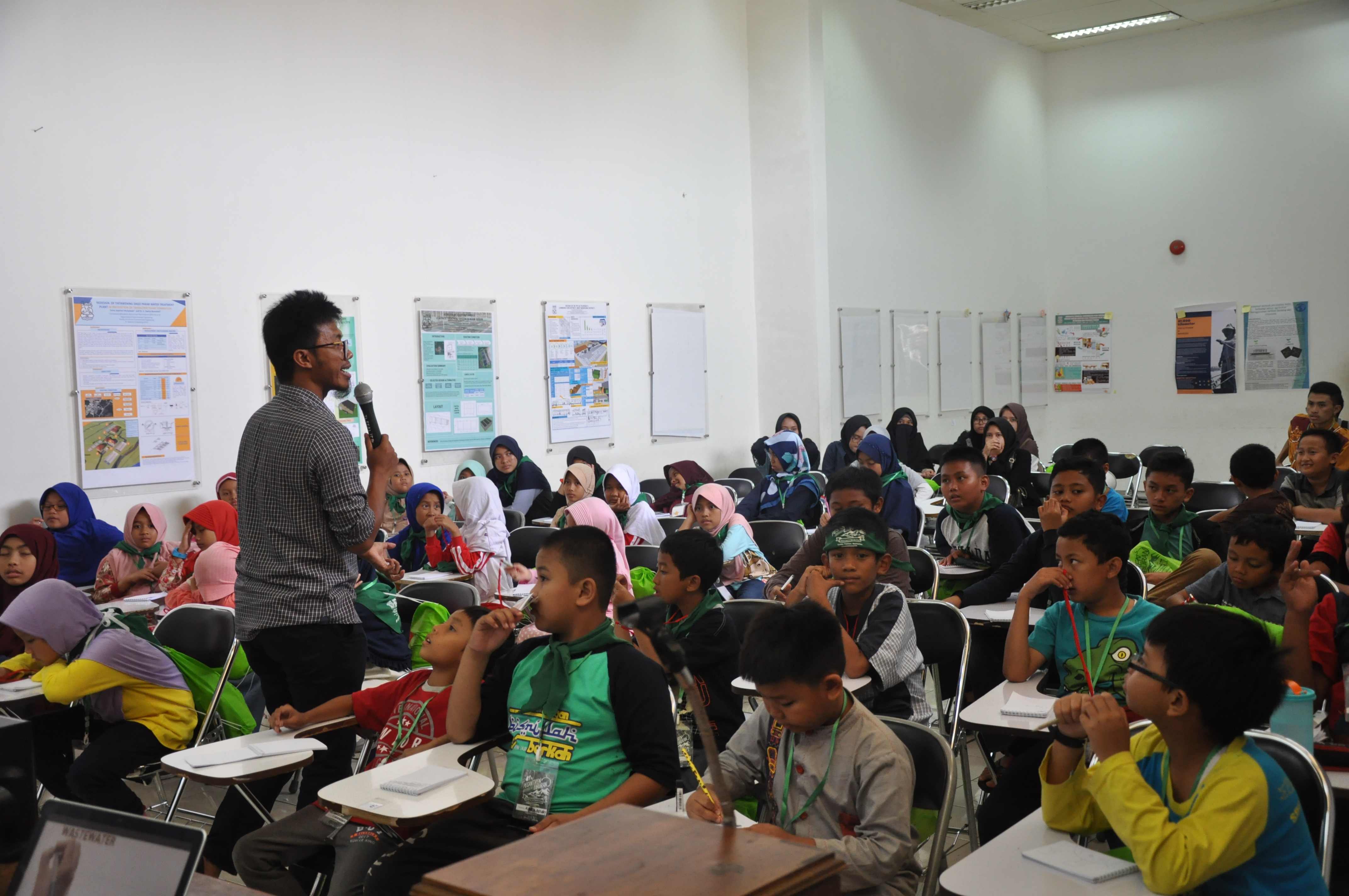 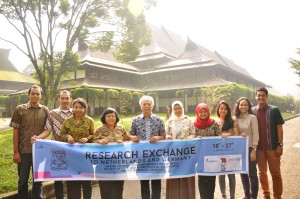 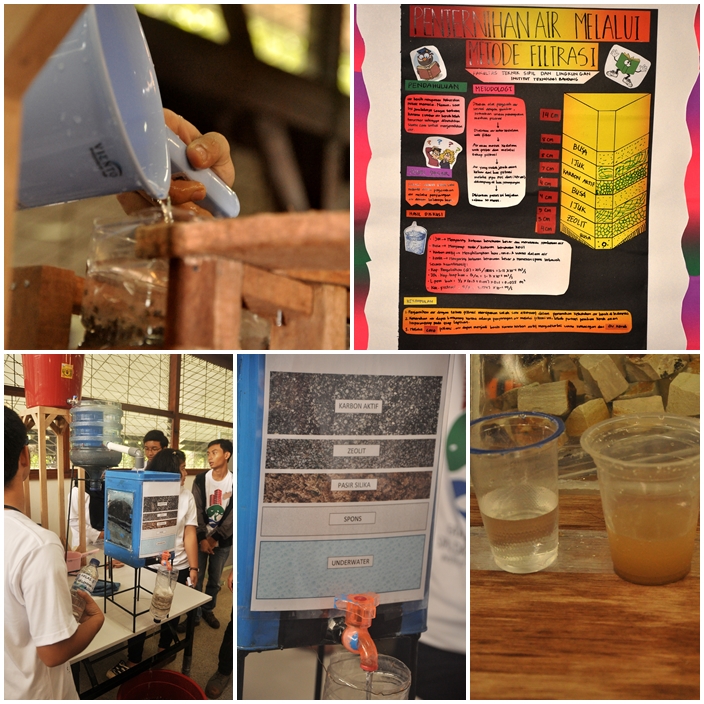 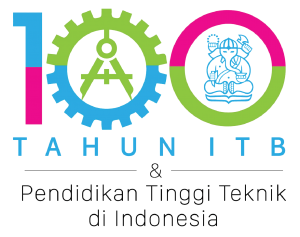 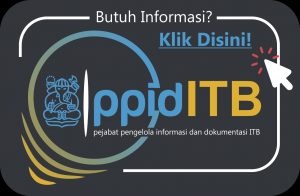